Our fearless leader instilled his desire for excellence into the company culture. Originally from Cuba, Roberto came to the US in 1978 with his wife and daughter in search of the American dream.

He found it when he founded Brick Restoration! He is remembered as a true innovator, fun and loving father, and an exceptional leader and friend. 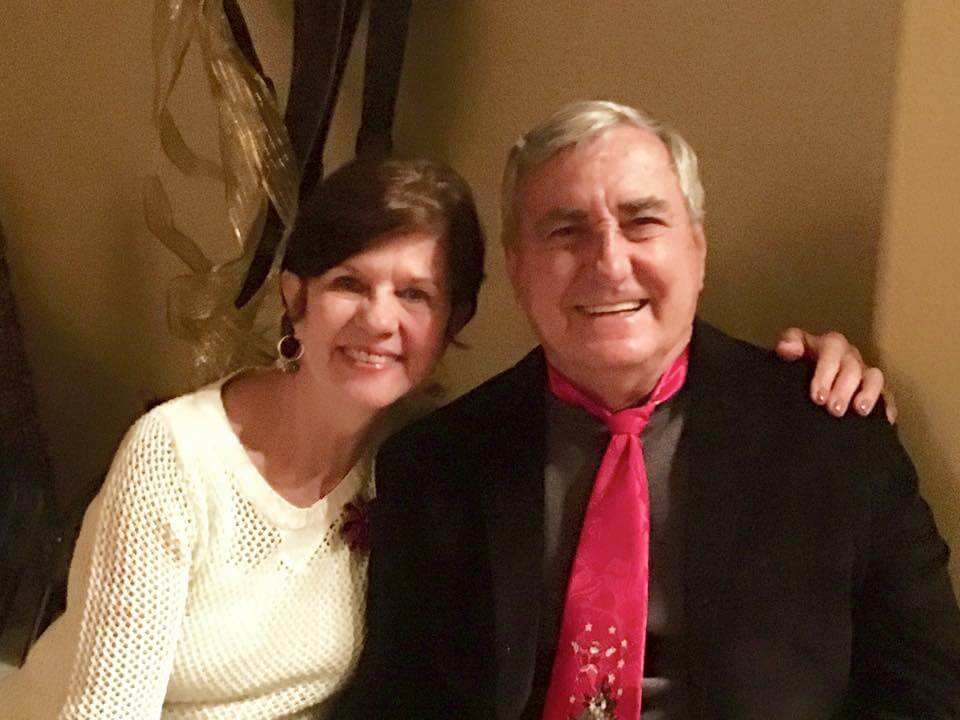 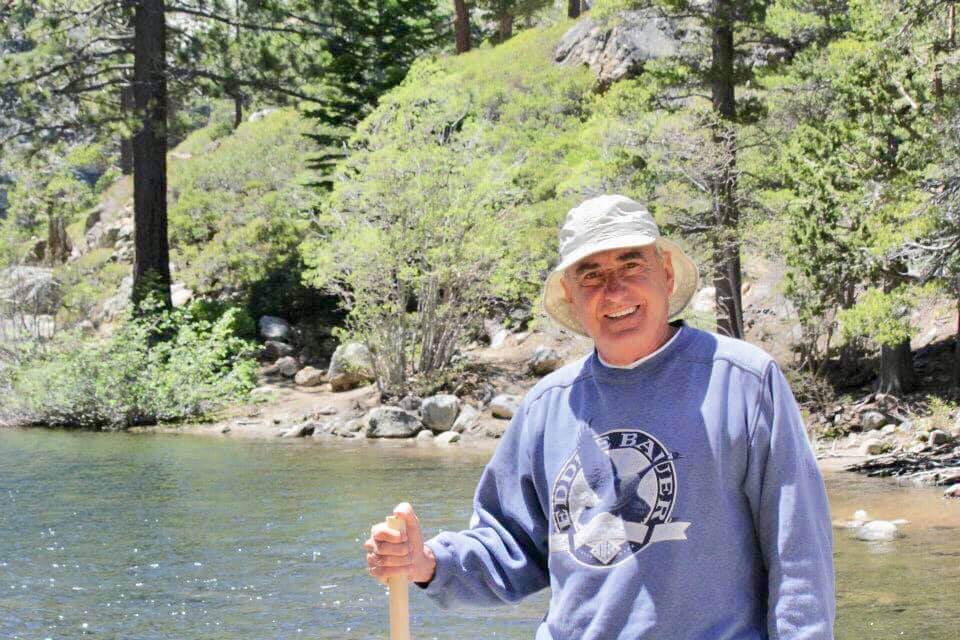 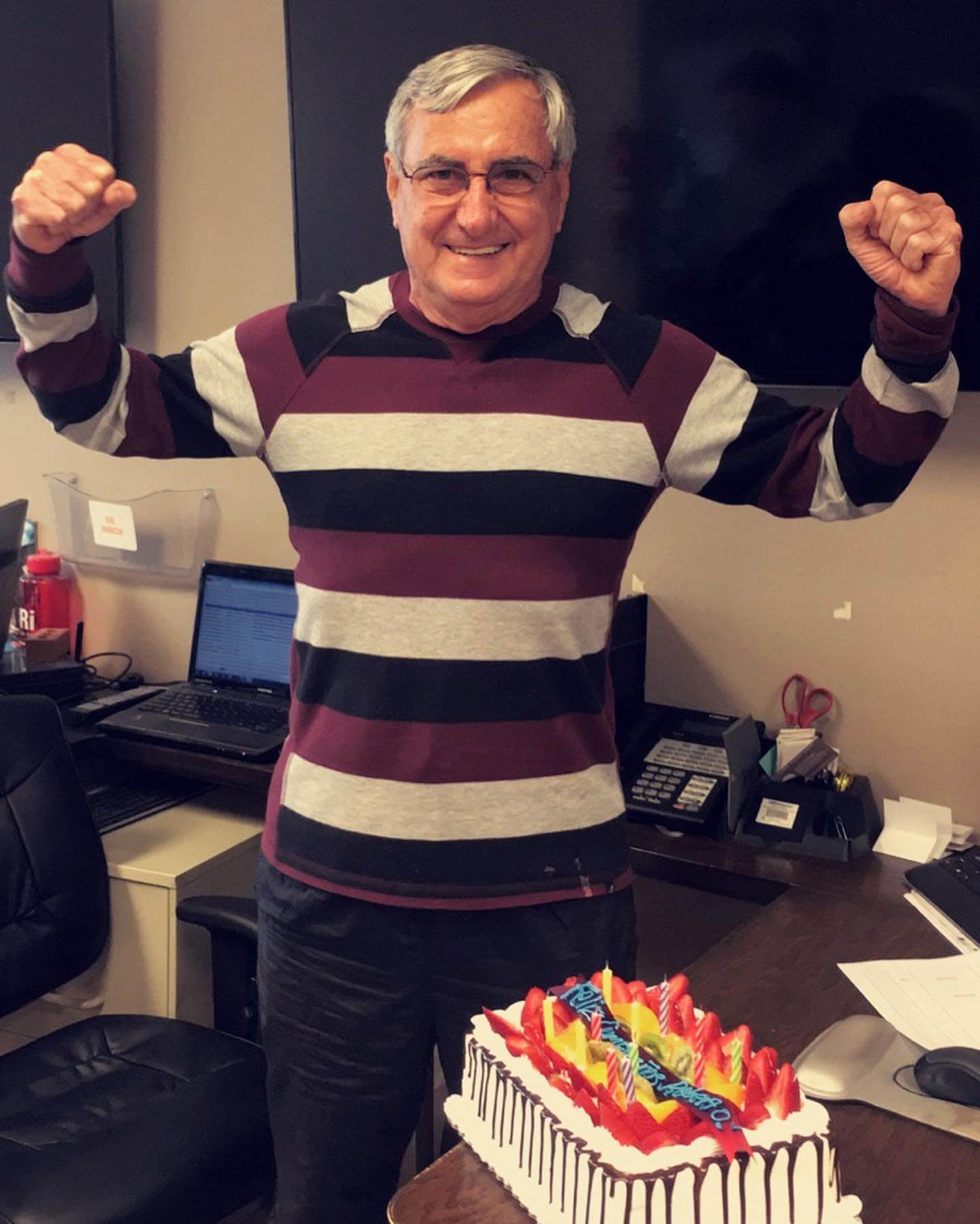 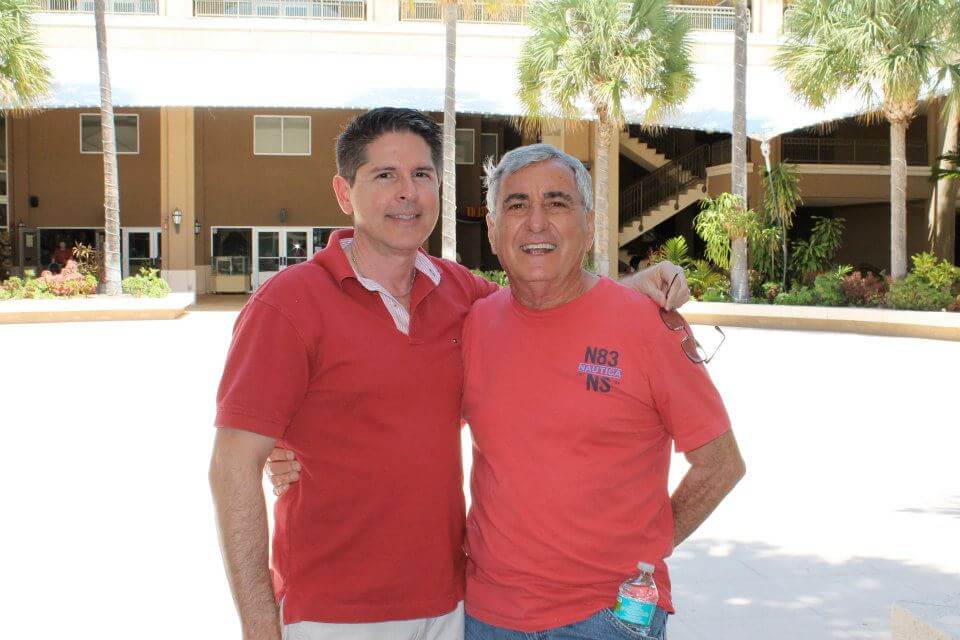 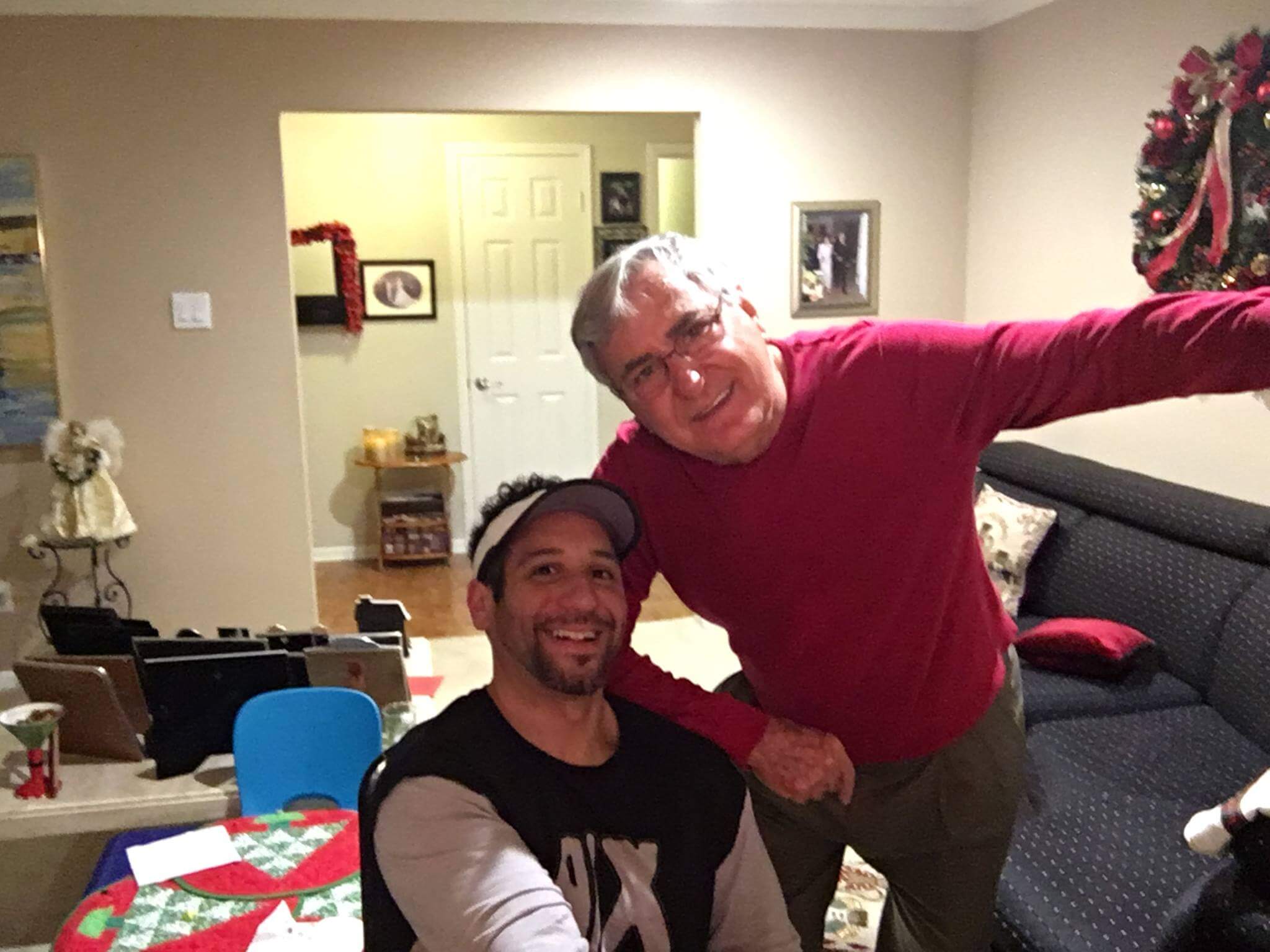 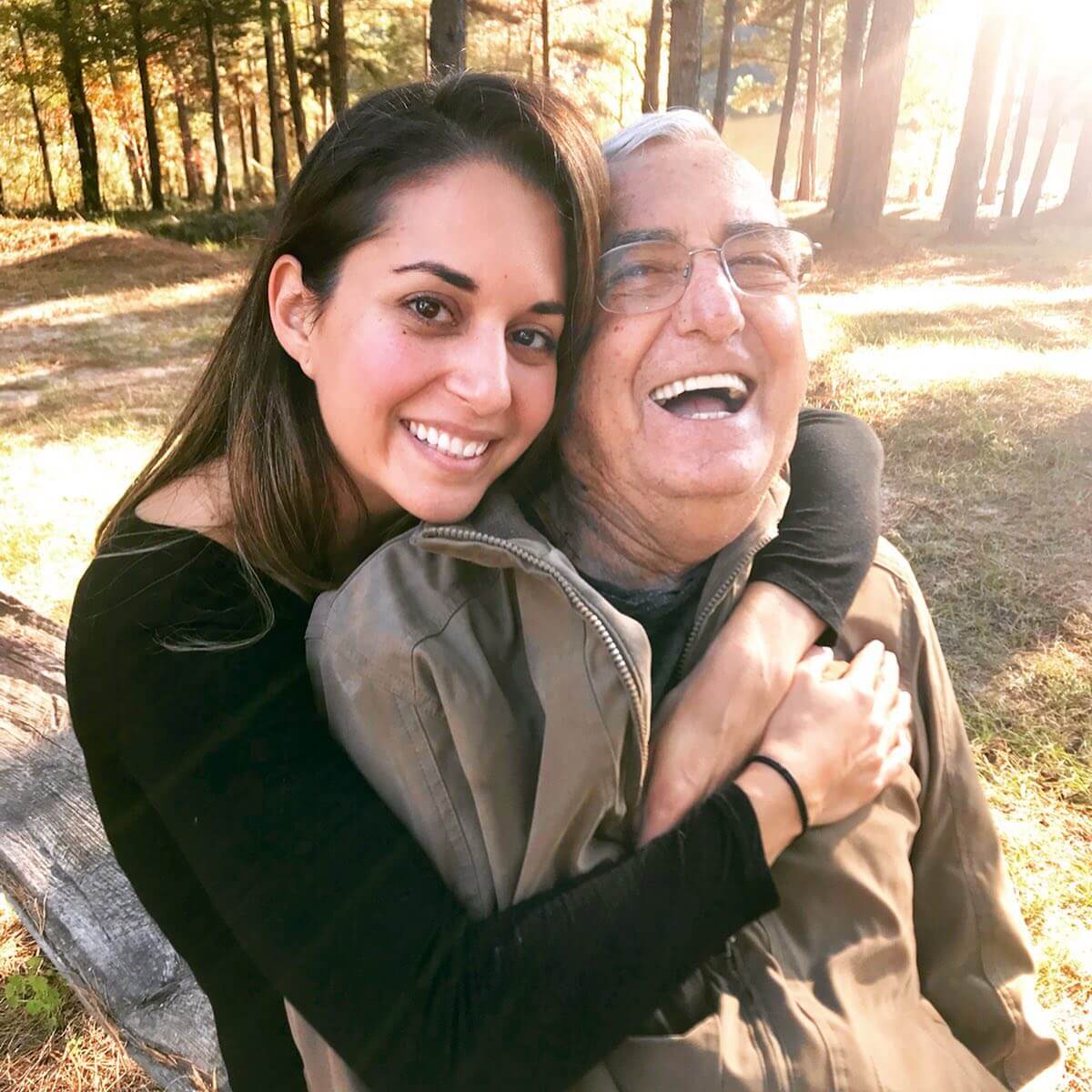 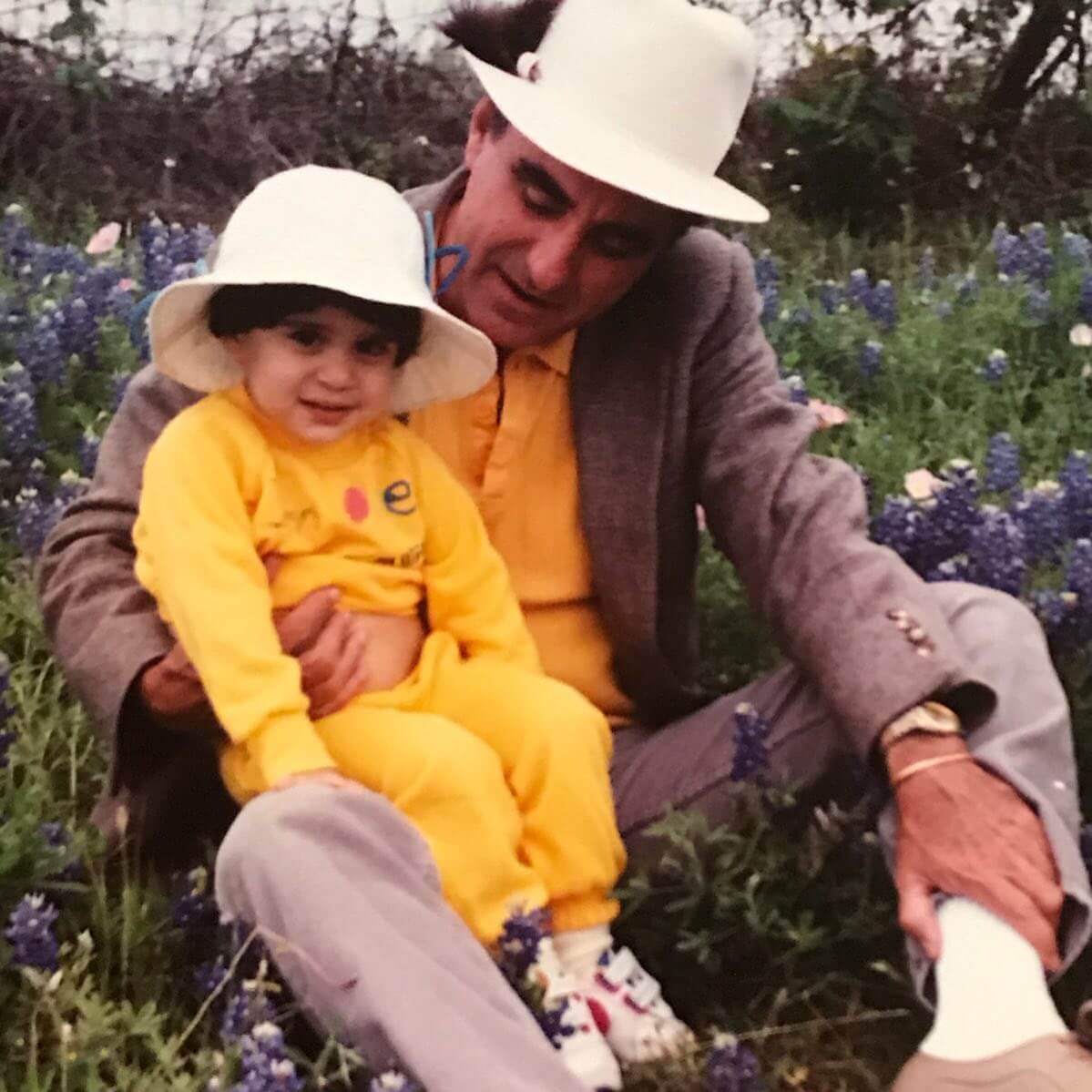 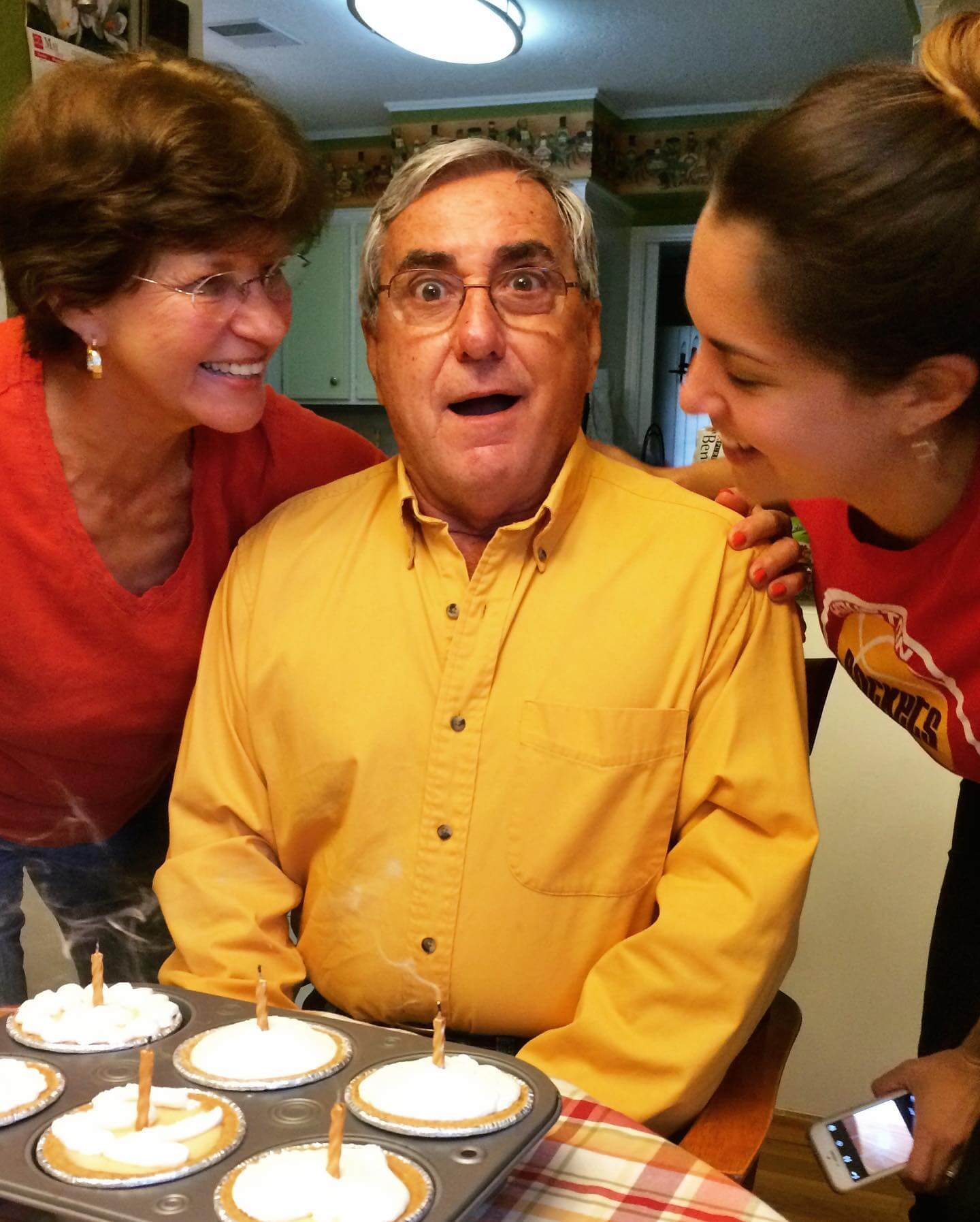 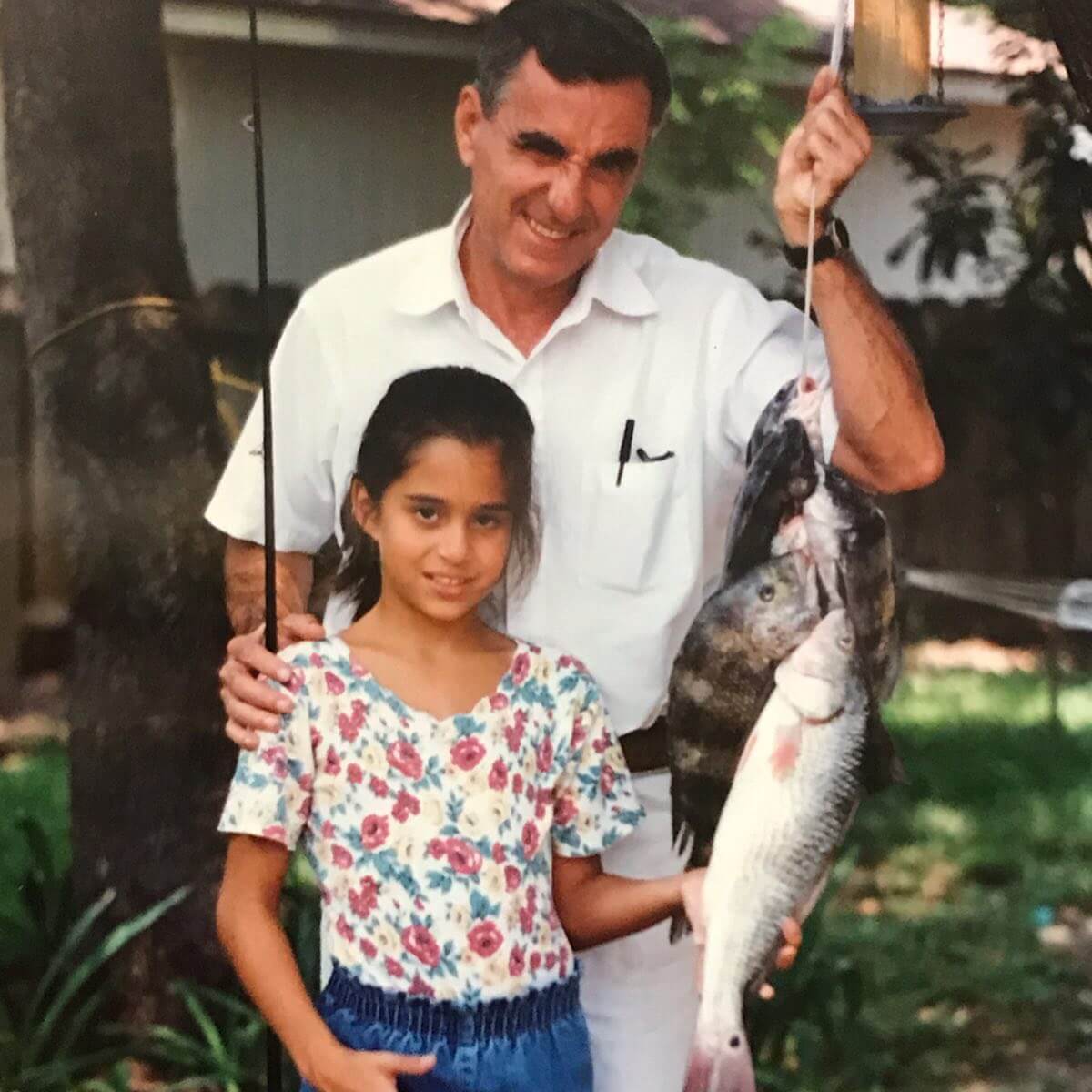 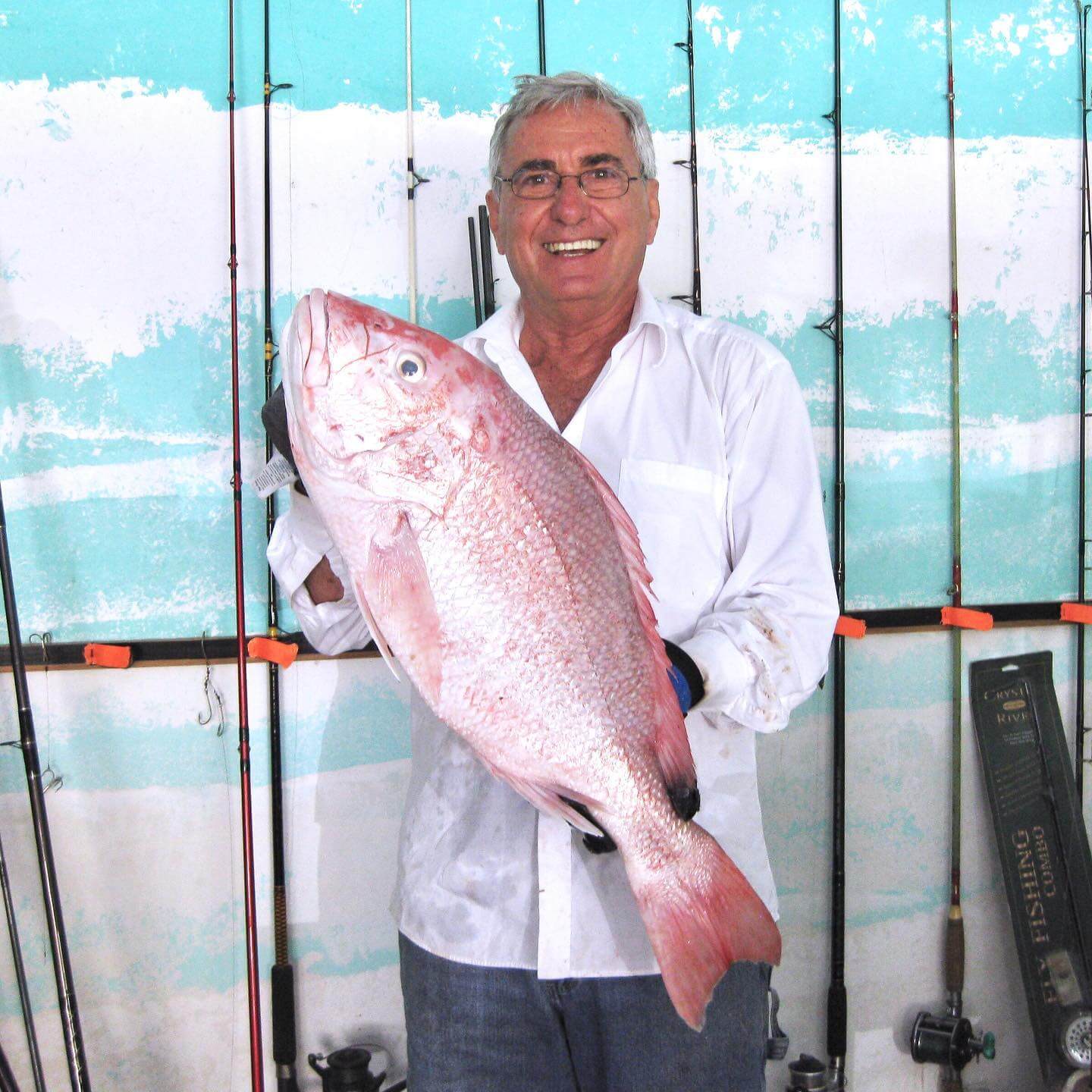 Roberto’s son-in-law found this video on YouTube after randomly searching Roberto’s name. Roberto had no idea it was on the internet but when he saw the gentlemen in the video he let out a big “Ahh yes, I remember that day!” (the day he gave a random man his belt because the man complimented it).

He didn’t tell his wife or anybody of his random act of kindness.

The word humble doesn’t do justice for the kind of man Roberto was. Roberto left a legacy of generosity, selflessness, courageousness, and above all, gratefulness in the countless lives he touched throughout the years.

Your spirit lives on Roberto.
Rest In Peace.

Did you know Roberto and want to leave a message? We would love to hear from you.